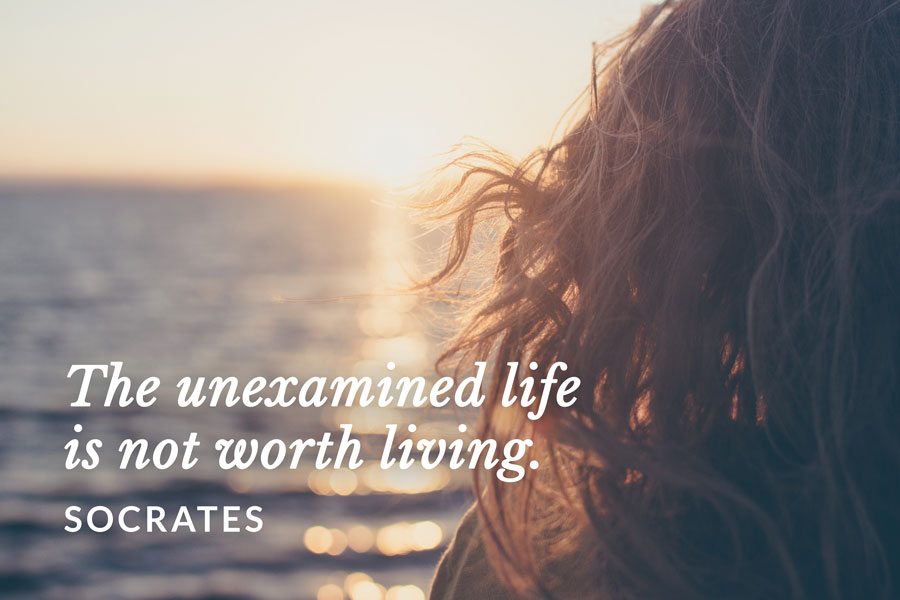 In my book, Better than This, Sarah has lost touch with herself. She has a past she’s tried to forget, but the impact lingers in the critical voice in her head that continues to put her down. She strives to be good to compensate, but the persona she presents to the world lacks a stable sense of self. She is an actor on a stage­—isolated, emotionally labile, and unsure of herself.

Her husband, Robert, has his own secrets and inner struggles. He is controlling, to some extent because he is striving to control himself. He’s trying to make himself into something he’s not, much like Sarah. They both have parts of themselves and their experiences that they are, consciously or unconsciously, pushing away.

These disowned parts of themselves and the ways in which they act them out, ultimately leads to a crisis. It has to happen. Robert has reached a critical mass and knows he can’t continue to pretend. And Sarah has reached her own breaking point. She has pushed away her demons and childhood trauma for so long that it finally can’t be held back any longer.

We all have disowned parts of ourselves, things that we learned in childhood were unacceptable. We develop a false self to please those around us, but at a cost to a more authentic self. We see this with both Sarah and Robert. They were two false selves trying to be in a relationship.

The crisis represents Sarah’s impetus for change and her pathway back to self is through therapy, writing, and the love and support of friends. While loss and misfortune are often the stimulus for growth and self-discovery, we can also embark on that journey by choice. Therapy is an option for many, but that may not be right for everyone. There are many other ways to learn about ourselves, to release our creativity and to live more authentic and fulfilling lives – and have fun in the process. I’d like to share some of them with you here.

Please provide your email address below to sign up for my newsletter and receive a free guide with 14 ways to better know yourself. 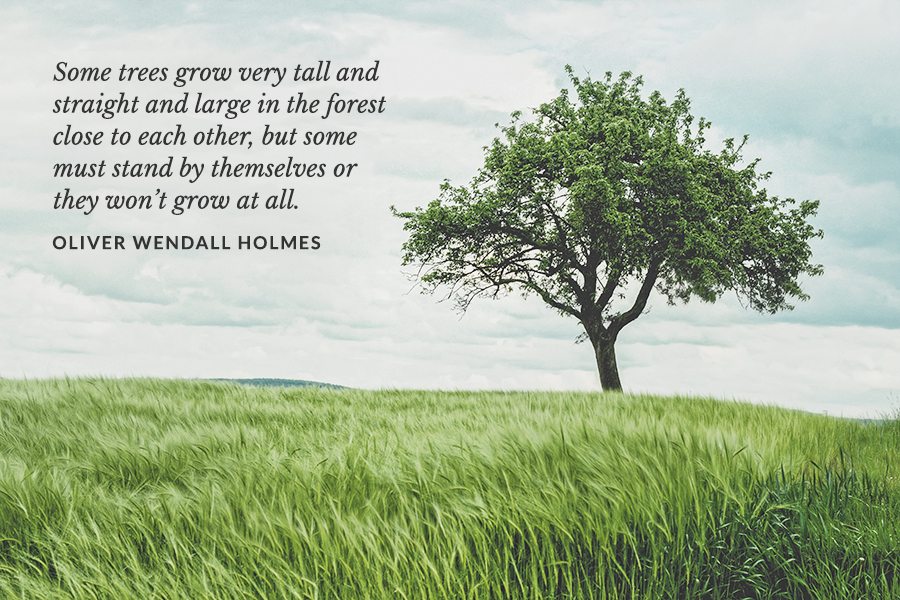 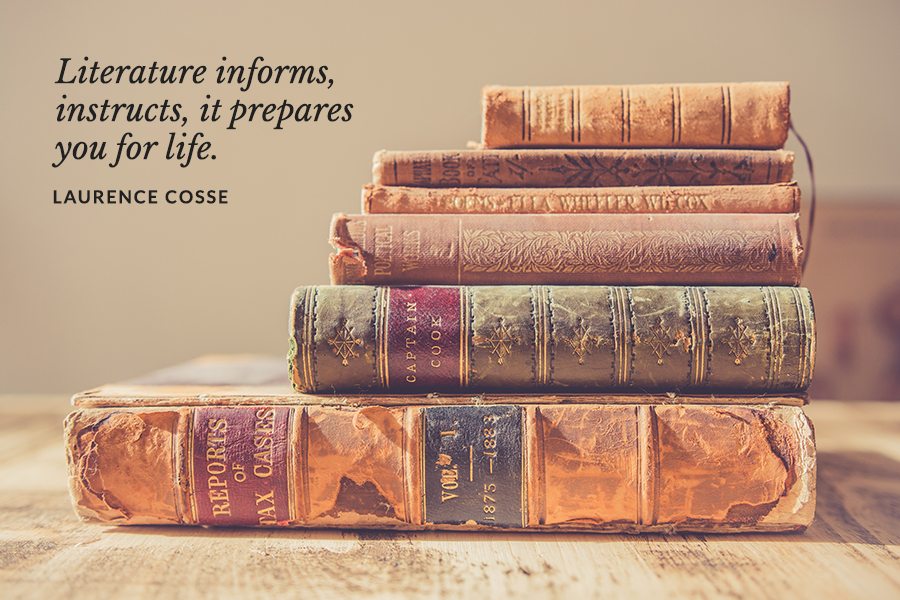 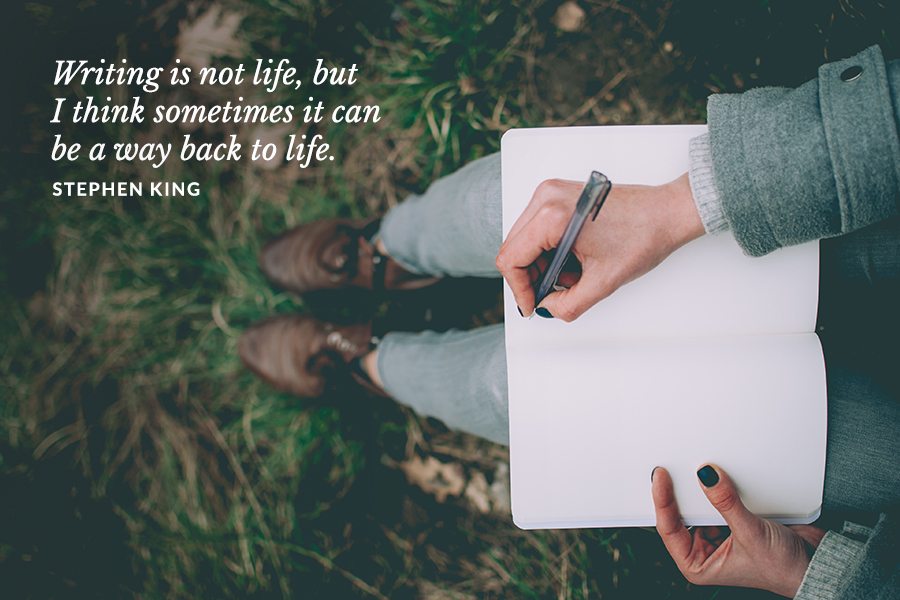 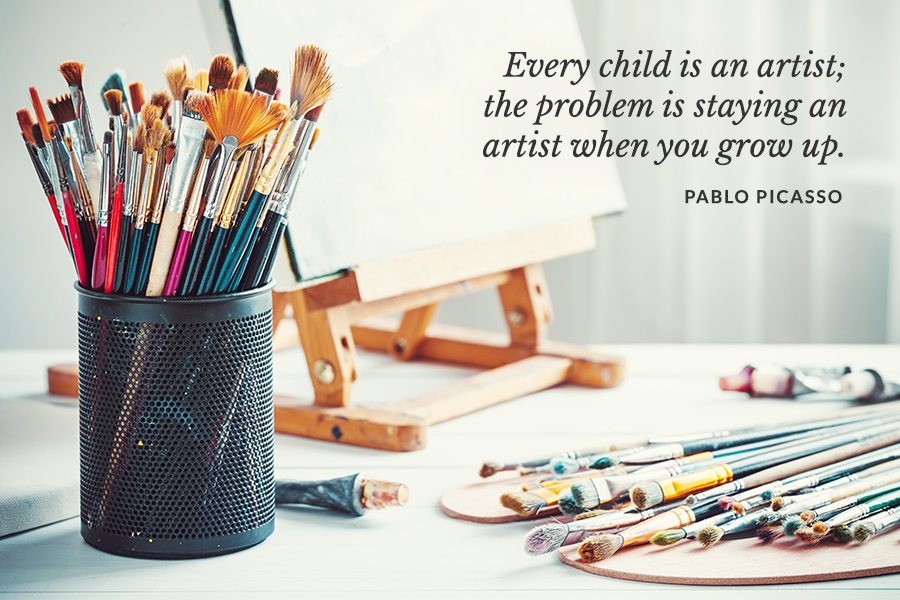 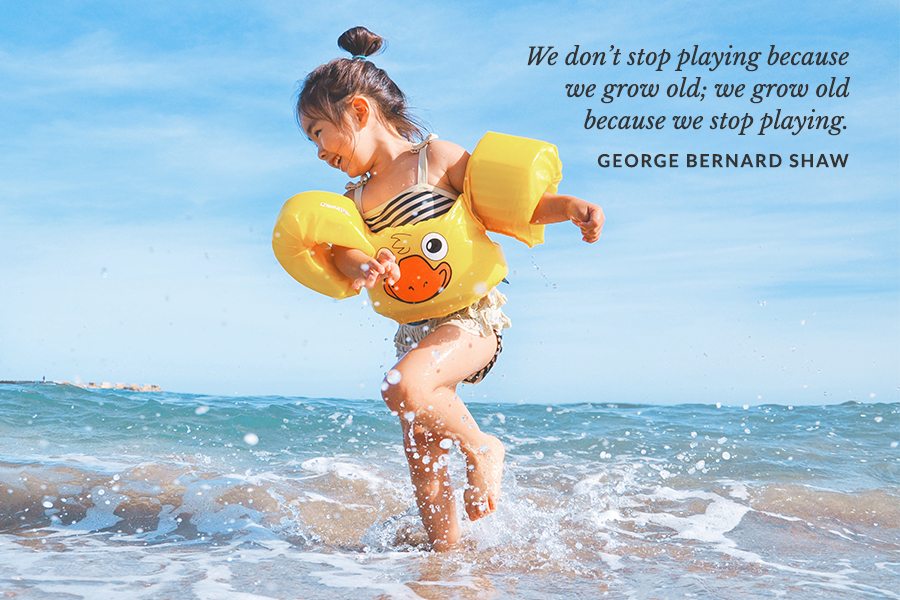 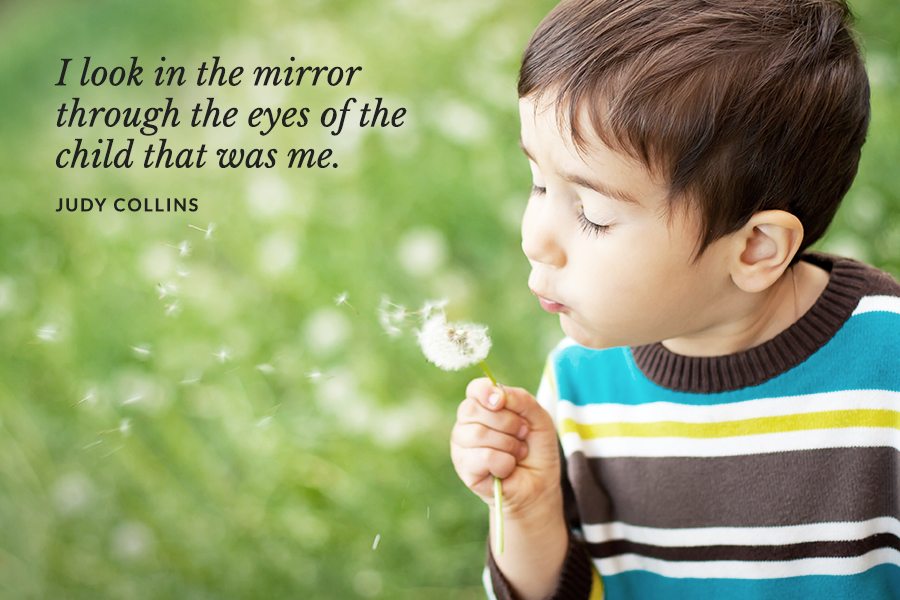 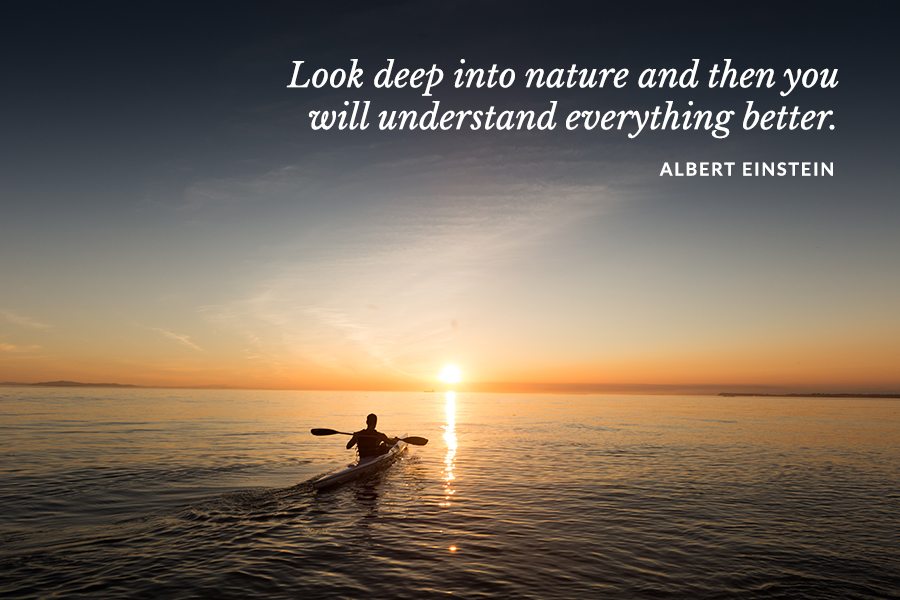 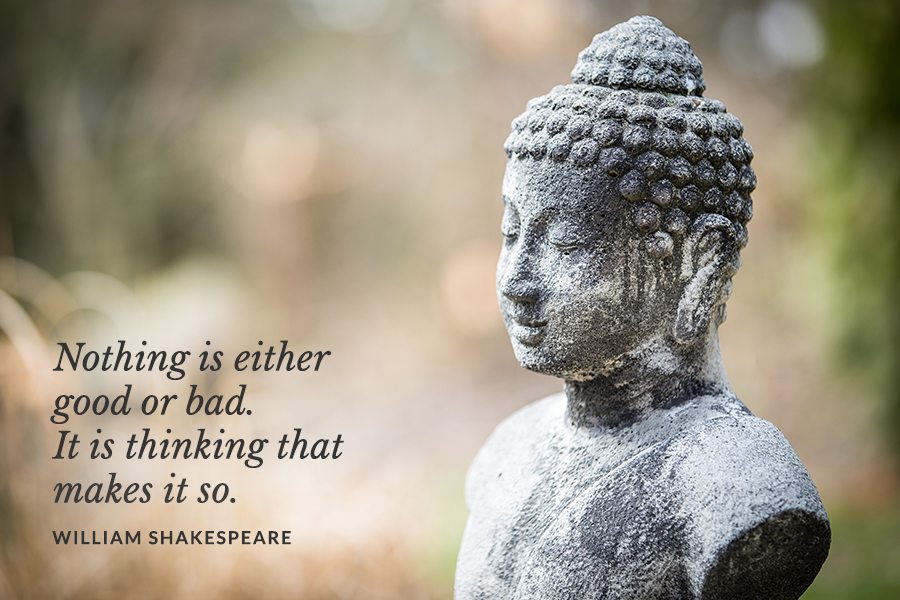 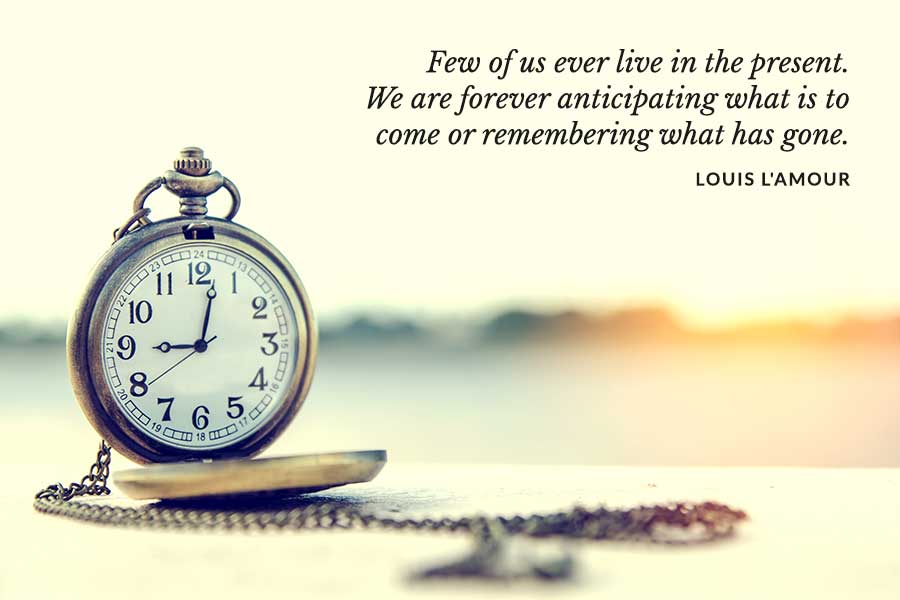 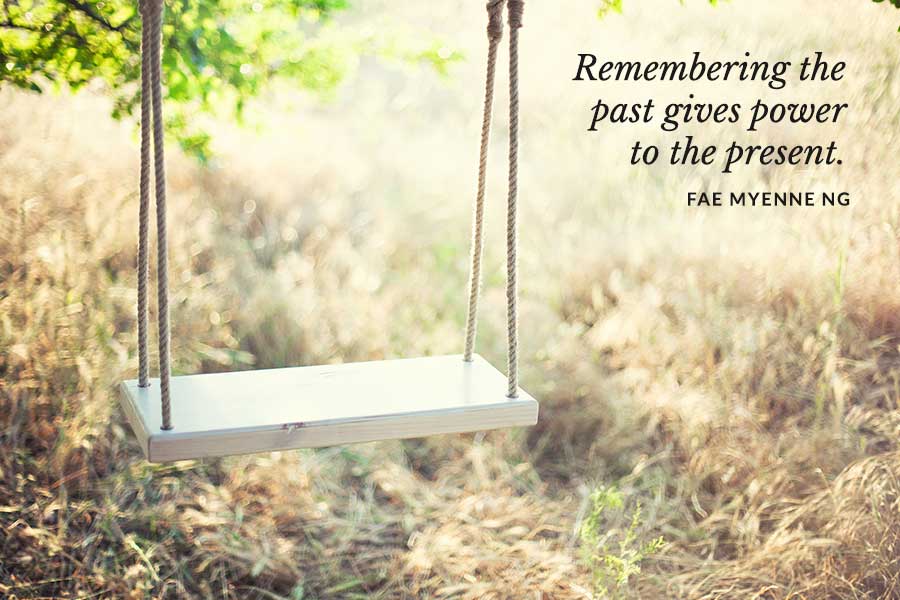 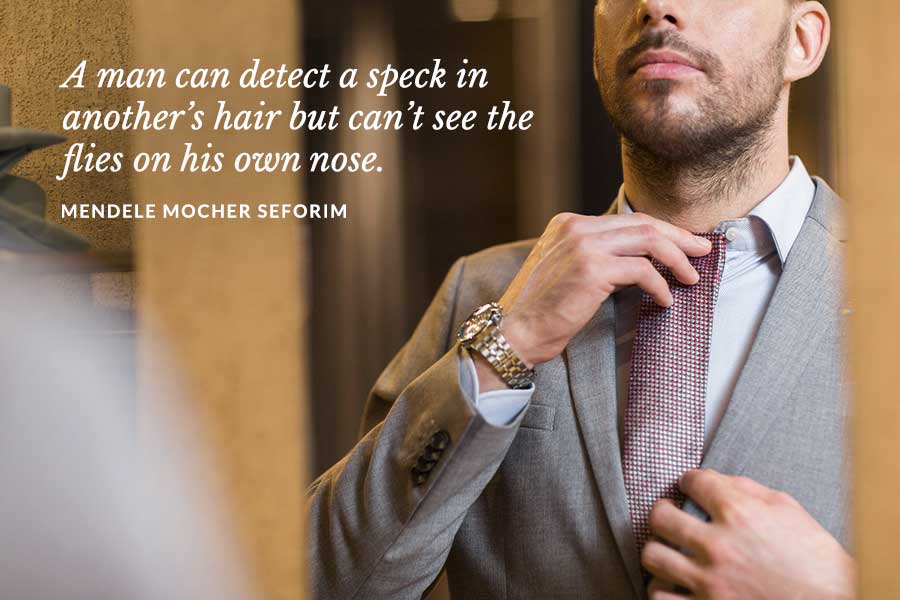 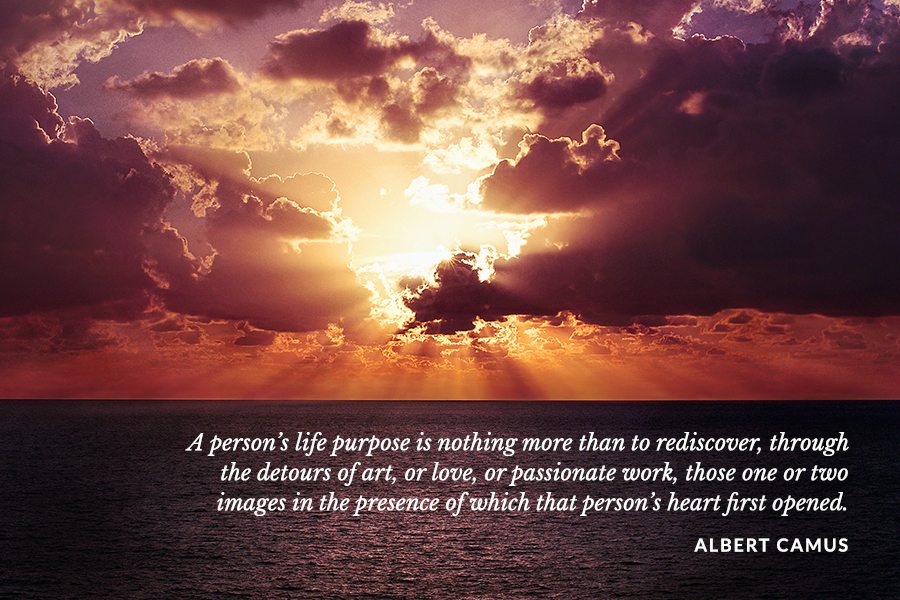